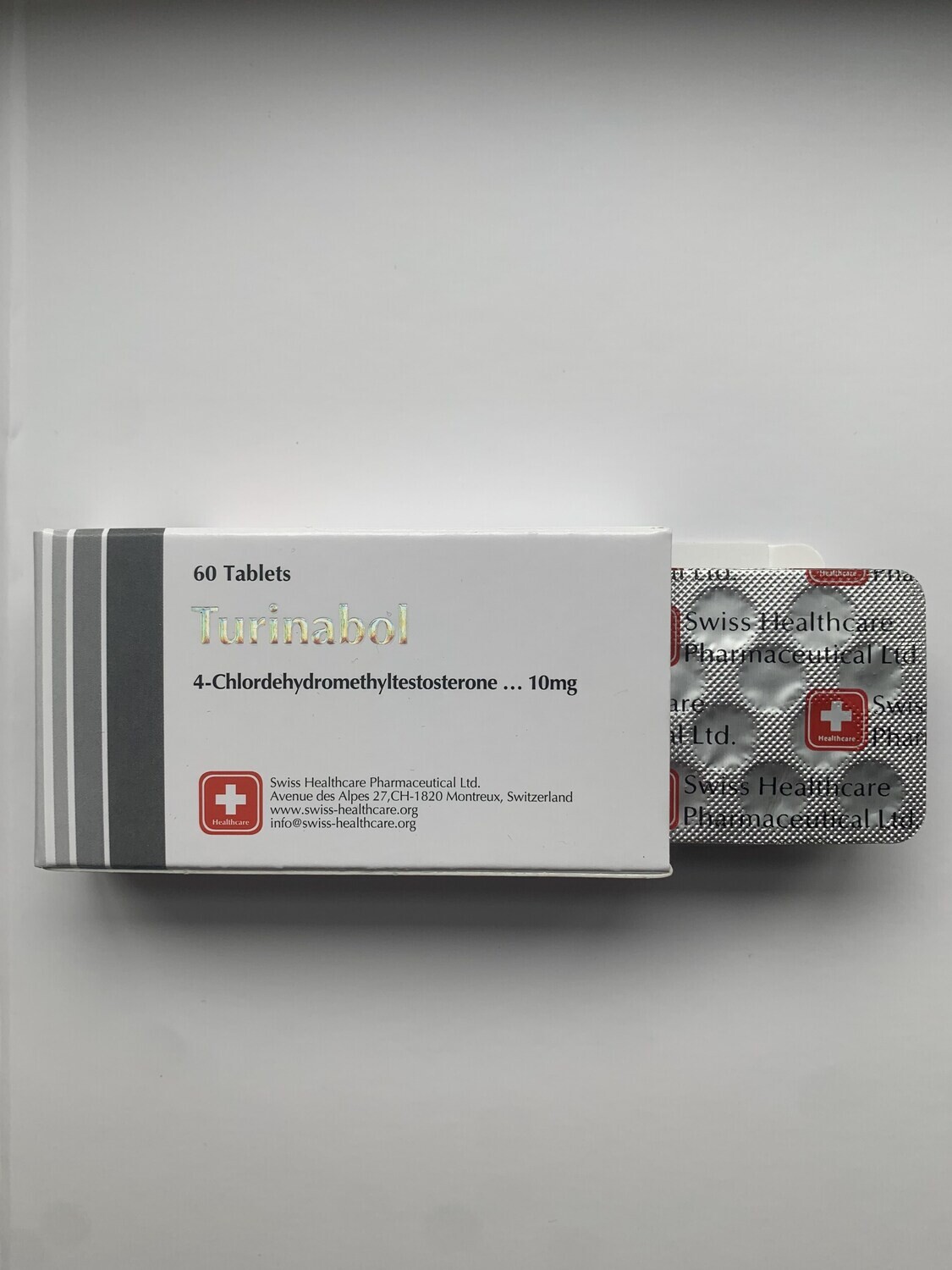 Numerous wins and records, especially in women’s competitions, aroused admiration and approval until the reasons for such amazing results were discovered. After the discovery and stigmatization of athletes who were administered chlordehydromethyltestosterone, this substance gradually began to fall into oblivion. However, for several years, this substance has been returning to the offer of underground steroid companies.

In order to briefly present the characteristics of this agent, it should be mentioned at the beginning that it is a derivative of dianabol, or more precisely Dianabol with 4-chloro alteration. It is a derivative of it, but a bit different and it is worth remembering. For example Equipoise (boldenone), although it is an esterified form of dianabol / methanabol, it really has little to do with it, apart from its chemical relationship. The first similarity between turinabol and Dianabol / methanabol is the 17 alpha-alkyl group that protects the active substance against degradation in the liver caused by oral administration. This is obviously related to the hepatotoxicity of turinabol.

When looking at both substances from the point of view of the androgenic-anabolic balance, one can see the first fundamental difference. Turinabol is an extremely weak androgenic steroid with high anabolic values. This predisposes the use of turinabol when working on definition, hardness and separation of muscles. Chlordehydromethyltestosterone has an anabolic and moderately androgenic effect, which can be translated into an effect between Metanabol and Stanozolol. It was the moderate androgenicity of this substance that made it so often taken by women.

Due to its relatively low “potency” in relation to Dianabol, the doses necessary to obtain the effect are considered to be very high. However, athletes can expect good quality muscle mass without risking any retention, gynecomastia, or other estrogenic effects. The lack of conversion to estrogenic components makes Turinabol also used as an ideal agent during periods of weight loss/reduction. When describing the results of using turinabol, it can be compared to another agent with an oral form of administration, which is oxandrolone.

Turinabol, through the ability to bind to SHGB, may increase the effects of other steroids used with it, creating the so-called synergy of action. It can also contribute to the increase in free testosterone in the body.