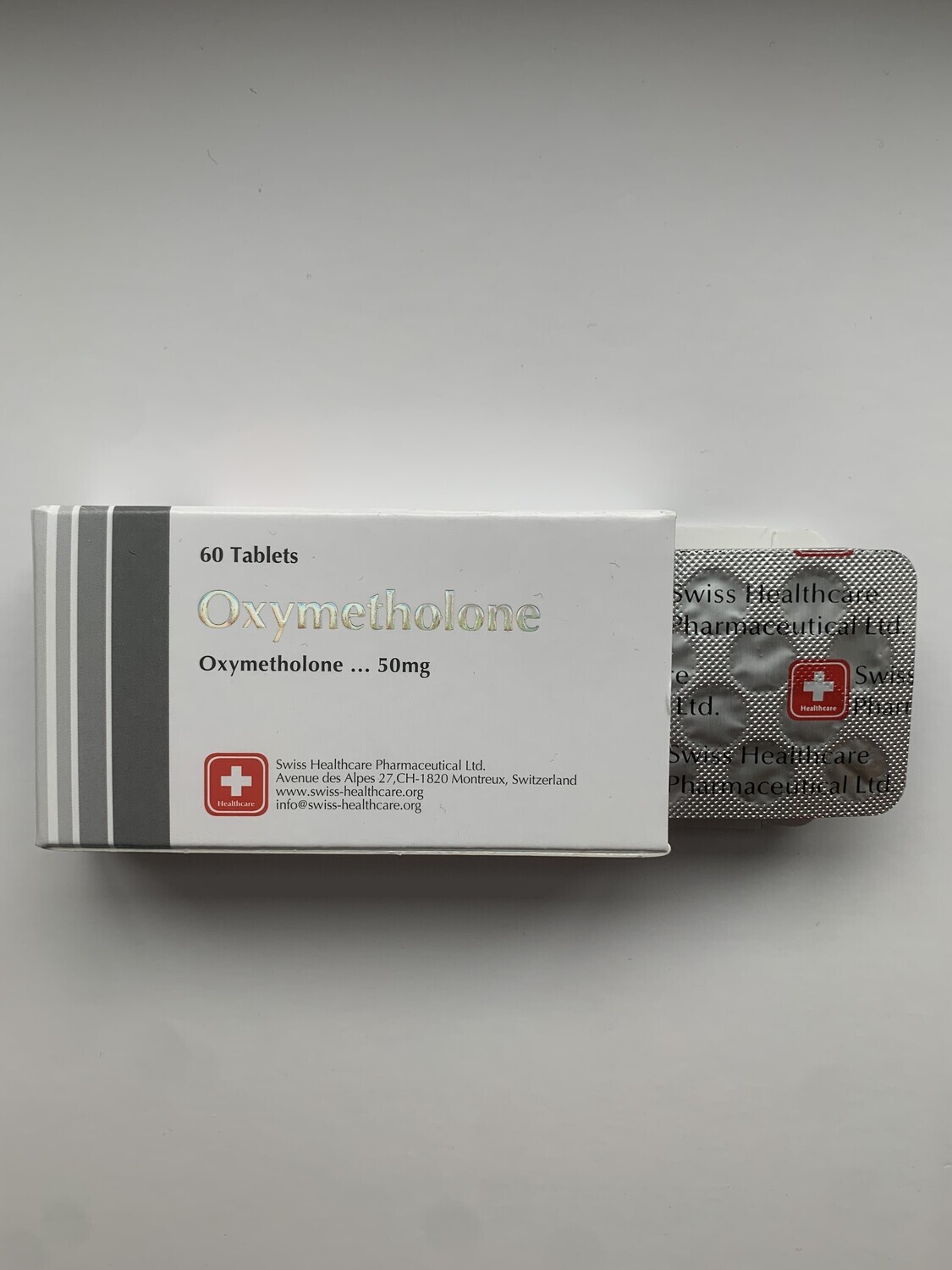 Anadrol 50 is the most powerful oral steroid. Both in terms of gaining extreme mass and side effects. It allows you to gain enormous mass, which, however, will actually be mostly water retention in the muscles. So often after the cycle, the weight drops just as quickly. There is a known case of a man who was emaciated and after using this remedy for therapeutic purposes, gained 30 kg, It is not a measure that should be used by beginners …

It is extremely toxic to the liver. Its function is violated, and its permanent damage may occur during long-term use and high doses of Anadrol.

This compound was made available for the first time in 1960 by the international company Syntex. Anadrol is a drug that increases the production of red blood cells. It also increases the iron content in the blood, which results in greater muscle endurance and extraordinary strength. It was withdrawn from production in 1993 and the same situation happened in other countries. However, it returned to favor when it found out that it could be used in HIV / ADIS and was released for sale again in 1998.

This measure perfectly protects against overtraining and while on it it is almost impossible and due to the accumulation of water Anadrol lubricates the joints, which has a significant impact on relieving pain in the joints.

Although Anadrol is not a competition preparation steroid, like no other steroid it helps to protect muscle mass during a diet and protects the intensity of training. Often, bodybuilders use Anadrol until the last week before a competition and then use anti-estrogens to make them look massive on stage and have a good body shape.

Male bodybuilders will often take 50-100mg of anadrol per day for 4-8 weeks.

An effective dose for women looking to build muscle is 12.5-25mg per day for 4-6 weeks.