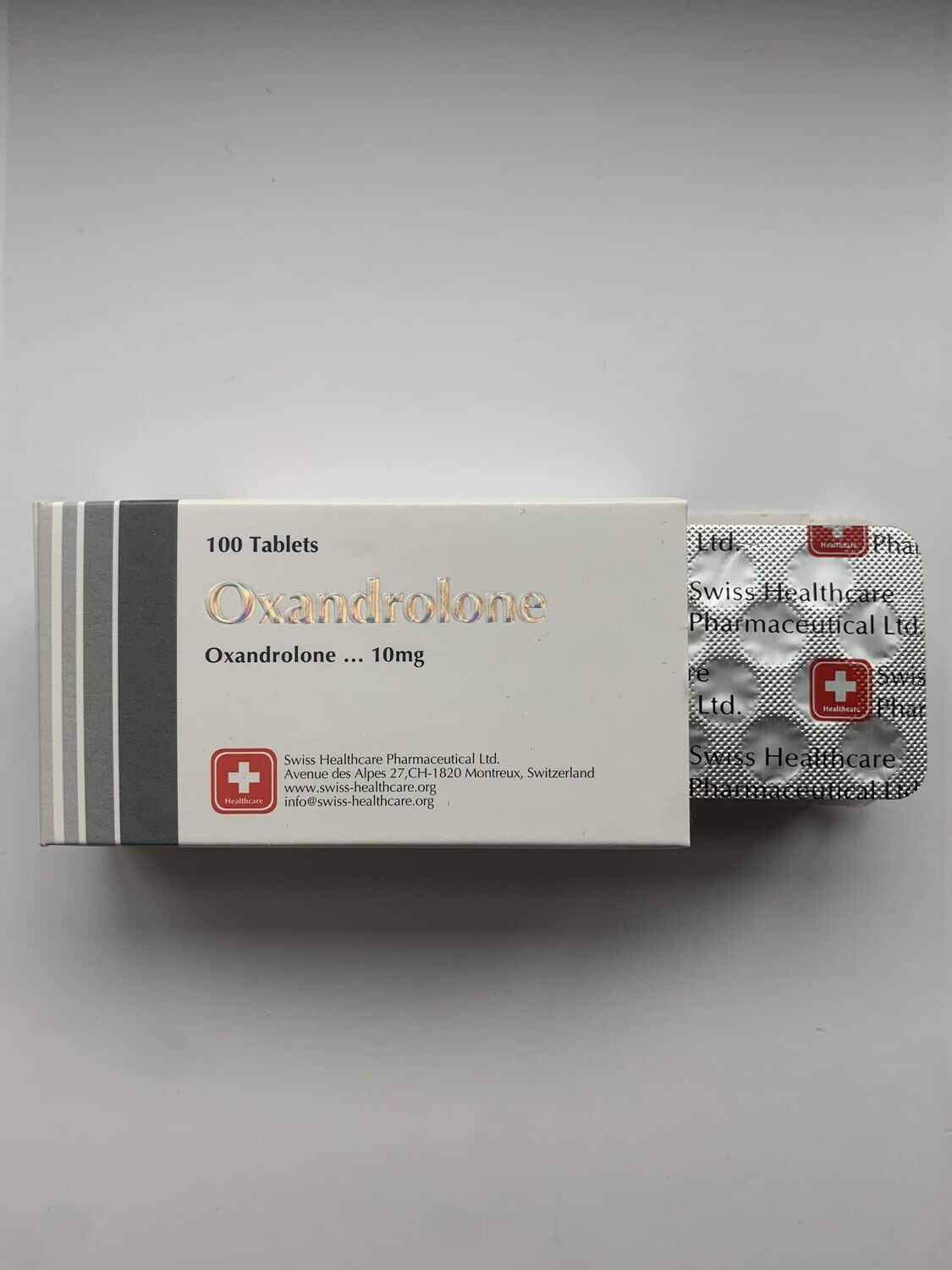 Anavar, also called oxandrolone, is an old brand from the US. Oxandrolone began to be produced in 1964 and its first producer was Searle. It is a very mild steroid to the extent that it can be given to children as a growth stimulant. It can be said that it is a cosmetic among steroids.

Minimal blocking of natural testosterone can be seen in low-dose studies. Usually there is also no need to use Nolvadex and Clomid and HCG. Anavar does not convert to estrogen and does not aromatize, and it can also be safely used by women.

It was used to treat osteoporosis. However, when in the 1980s the opinion of the medical community about the use of AAS began to change drastically, fewer and fewer doctors prescribed this drug to their patients. This led Searle to discontinue production of Anvar in 1989. Today, Anavar is available again in pharmacies

The agent is very effective in helping to increase strength. It is a very mild agent, so it is not suitable for the mass cycle, which does not mean that it is not used in it. In the mass cycle, it is used to increase strength and improve the quality of the muscle mass obtained. It is very popular with pre-competition bodybuilders when water retention must be kept to a minimum. Usually dosed from 20 – 50 mg a day by men and 5-30 by women