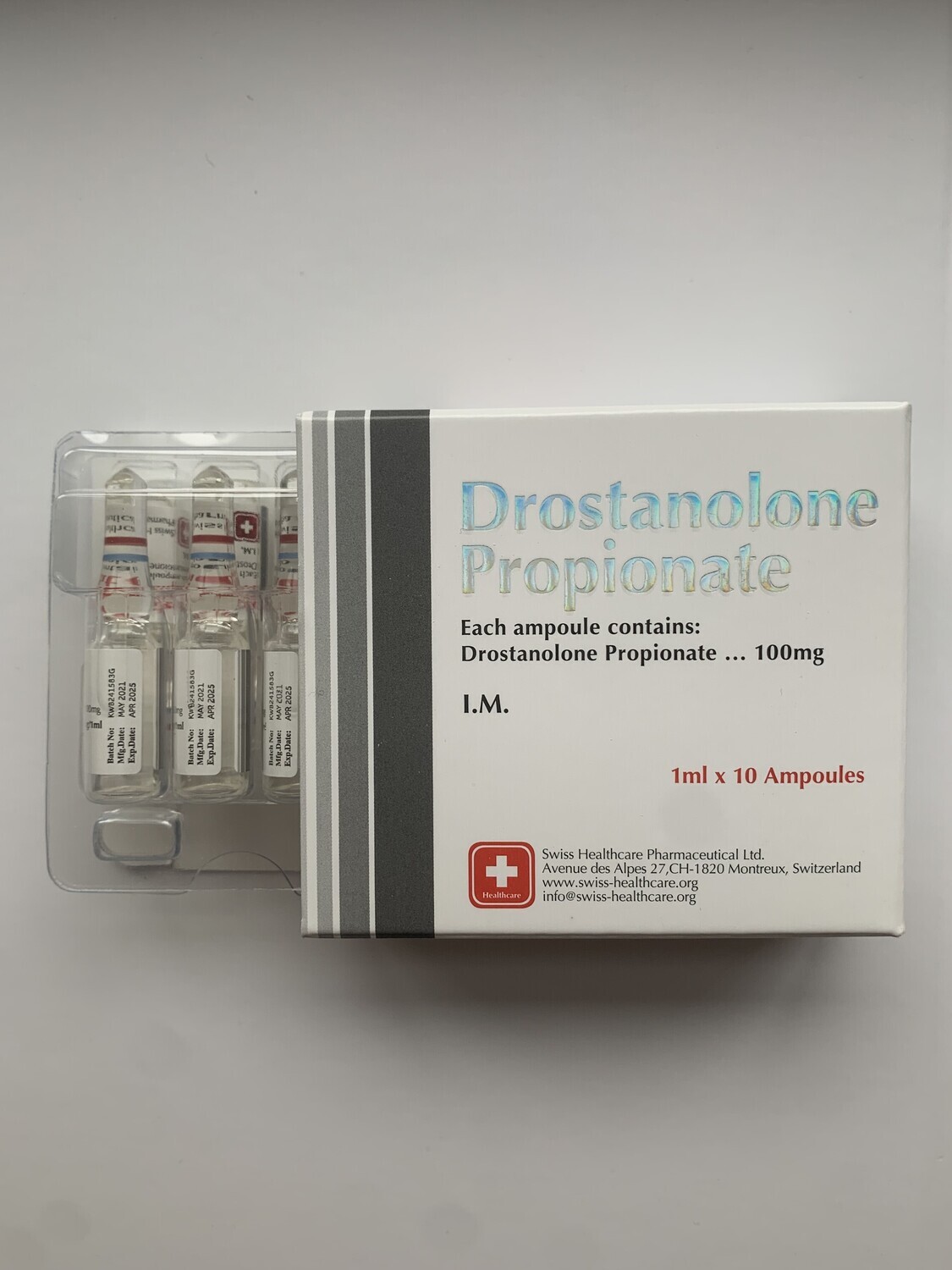 Masteron, the most recognized trade name for drostanolone propionate, is an injectable anabolic steroid derived from dihydrotestosterone (DHT). Here, the DHT backbone has been modified with a 2-methyl group to increase its anabolic properties, making this agent significantly more effective at promoting the growth of muscle tissue than its non-methylated parent. Drostanolone propionate is described in product literature as a “steroid with powerful anabolic and anti-estrogenic properties,” and indeed does seem to share some of both properties. Admittedly, however, its anabolic properties are more properly described as moderate, especially when placed in the context of other agents. The drug is most often used by dieting bodybuilders and athletes in speed sports, where it is highly favored for its ability to produce solid increases in lean muscle mass and strength, accompanied by reductions in body fat level.

When used for physique- or performance-enhancing purposes by men, this drug is usually injected three times per week. The total weekly dosage is typically 200-400 mg, which is taken for six to 12 weeks. This level of use is sufficient to provide measurable gains in lean muscle mass and strength. Masteron is most commonly applied when lean mass or cutting is desired. For the latter, it is often combined with other non-aromatizable steroids such as Winstrol, Primobolan, Parabolan or Anavar. Such stacks are known to greatly aid muscle retention and fat loss, during a period that can be very catabolic without steroids.

When used for physique- or performance-enhancing purposes by women, a dosage of 50 mg per week is most common, taken for four to six weeks. Virilization symptoms are rare at this dosage, provided the duration of intake is not extended for too long. Note that due to the short-acting nature of the propionate ester, the total weekly dosage is usually subdivided into smaller injections given once every second or third day.